Mixed terrain cycle touring, nicknamed “rough riding” in North America and “rough stuff” in Europe, involves cycling over a variety of surfaces and topography on a single route, with a single bicycle.

The recent popularity of mixed terrain touring is in part a reaction against the increasing specialization of the bike industry. Focusing on freedom of travel and efficiency over varied surfaces, mixed terrain bicycle travel has a storied past, one closely linked with warfare. By comparison, today’s mixed terrain riders are generally adventure oriented, although many police departments rely on the bicycle’s versatility. In many remote (and not so remote) parts of the world with unreliable pavement, the utility bicycle has become a dominant form of mixed terrain transportation.

A new style of travel called adventure cycle-touring or expedition touring involves exploring these remote regions of the world on sturdy bicycles designed for the purpose. Off-road adventure cycling with lightweight gear, and often a rackless system, is now known as bike-packing. Bike-packing is not a new phenomenon though, as light weight – soft luggage touring has been in use for well over a century. 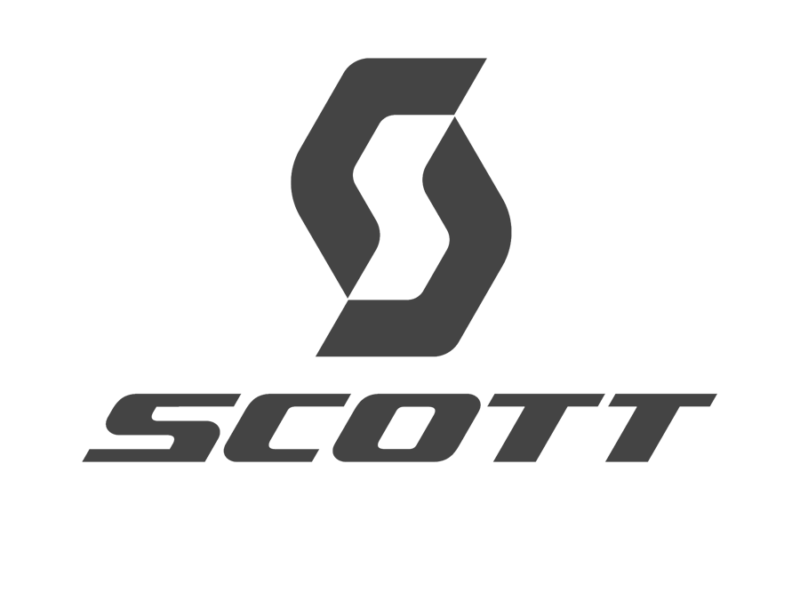 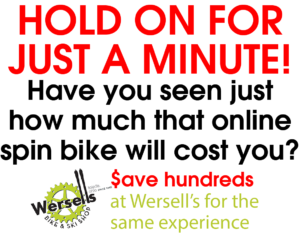 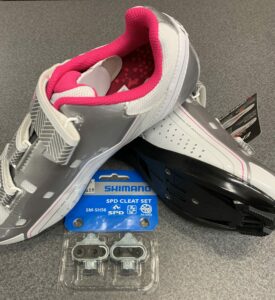 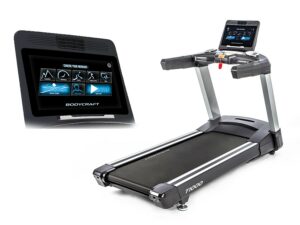 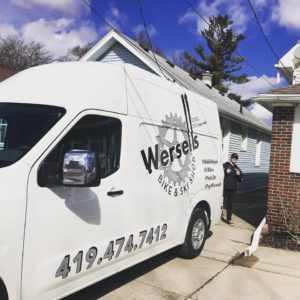 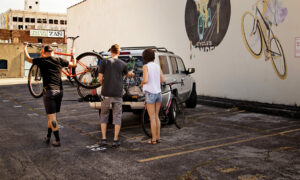 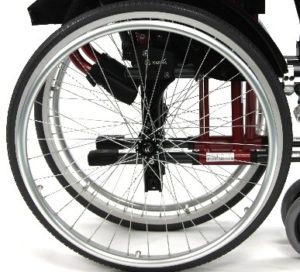 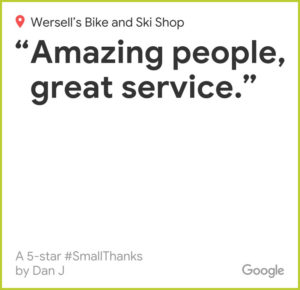 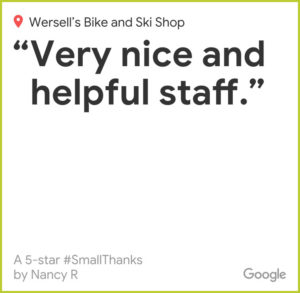 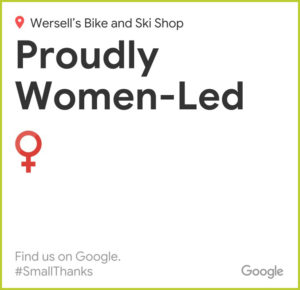